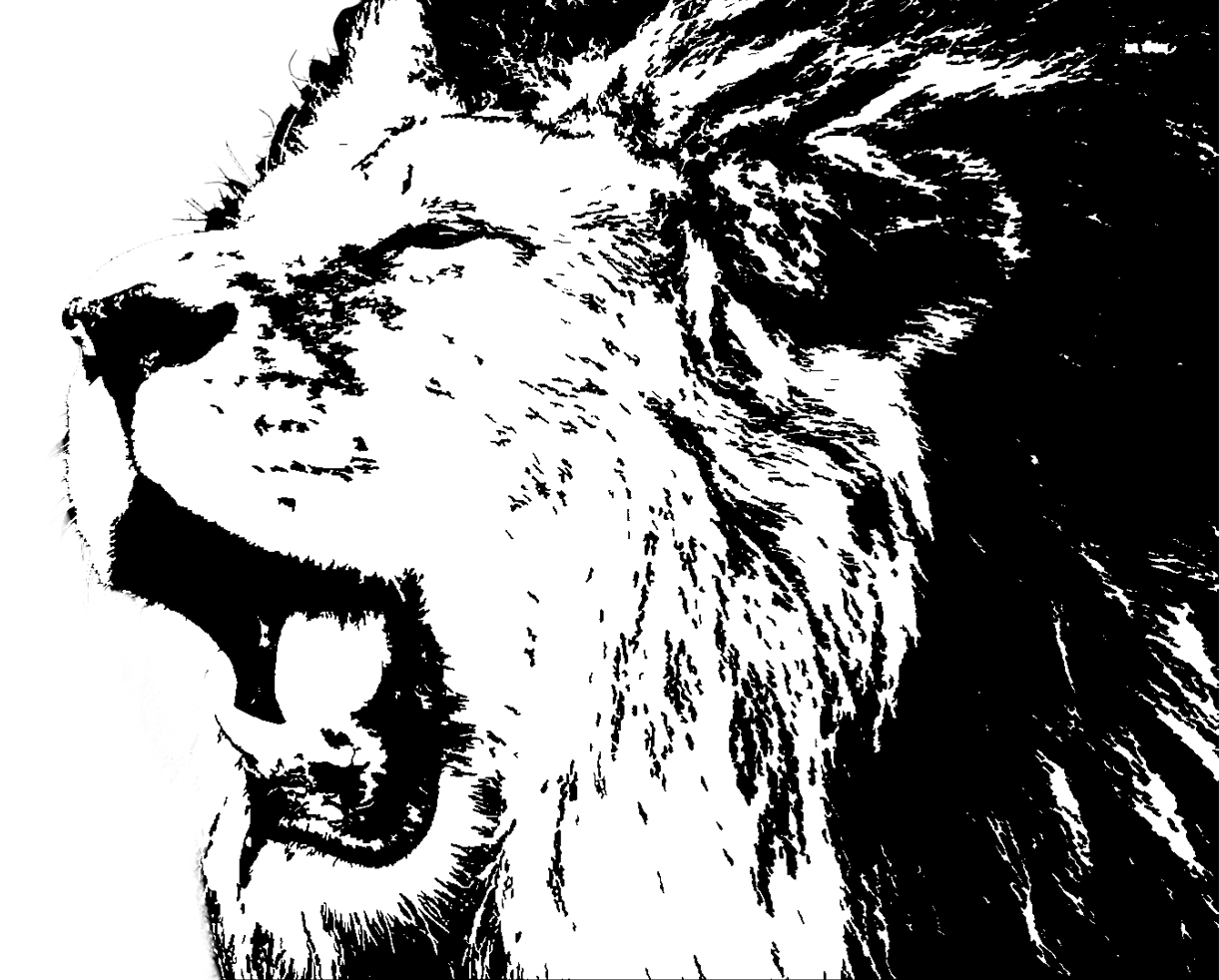 Just Dread is a 9 member Reggae band from Aígio, Greece that represents Love, Unity and Justice through their music journey for a better tomorrow. The Genre of music is Reggae/Rocksteady/Dancehall/Afrobeat.

Just Dread started as an idea which emerged in 2014 by Gobey (Lead Vocals) and P-Gial (Guitars) after they decided that the world will have to deal with the "One Love" ideology of Peace and Unity through Reggae music.

Just Dread music is a journey between reggae music and african culture combined with sensitive revolutionary lyrics as a message to the modern society approaching the essence of life, humility, love and positivity.

The band members are: 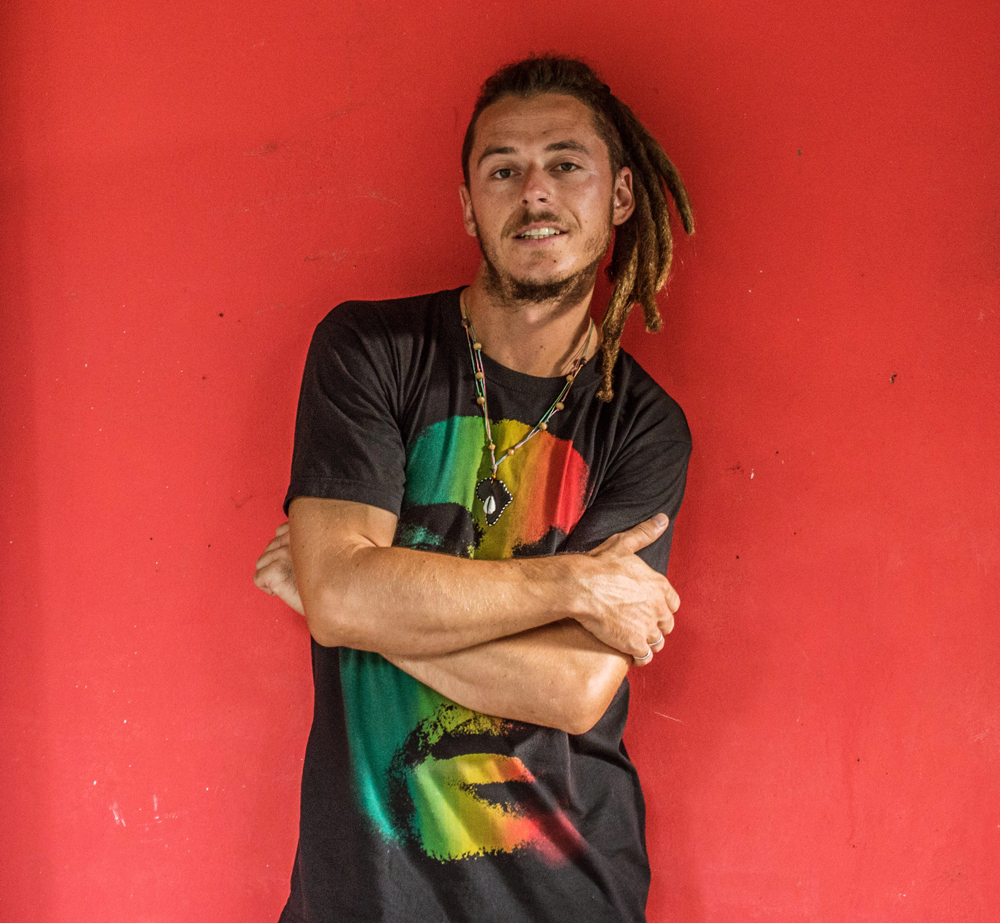 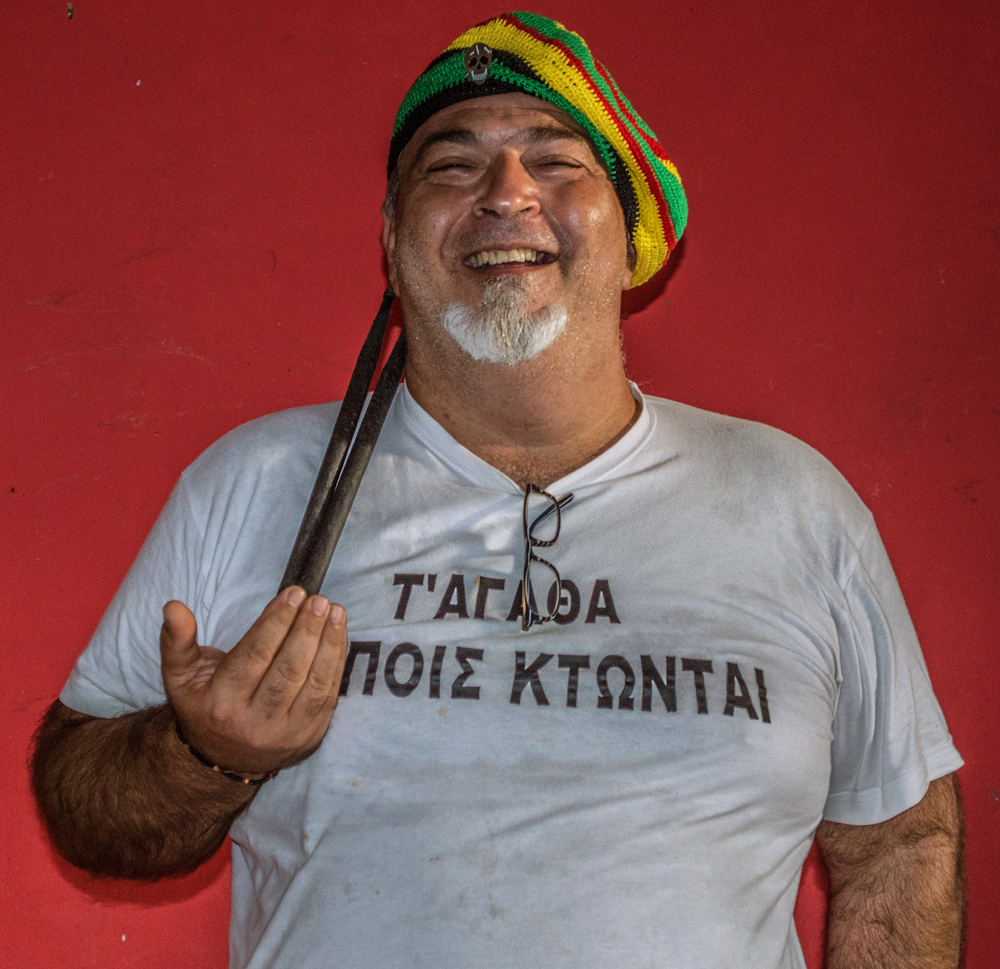 Stilianos was born in Aigio, in 1960. He graduated the department of drumset at the “Pindario Music Conscervatory”. He has been a member and founder for 17 years of a blues band called “Blues Cargo” and has been a session musician for many great artists such as Lovie Lee (pianist of the great Muddy Waters), Big Time Sarah, Laurie Bell, Fernest Arcenaux, Angela Brown, Blind Mississippi Morris, Louisiana Red, Toasters, Aggrolites. He is the drummer and co-founder of Just Dread. 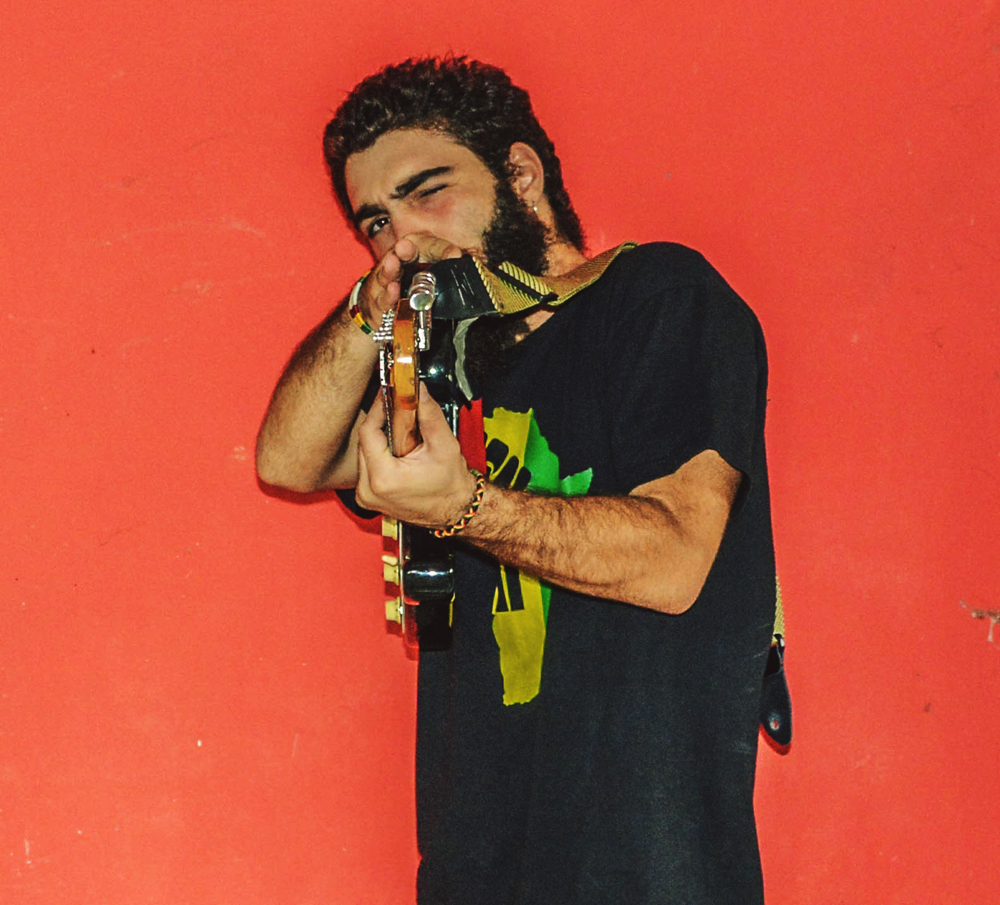 Panos was born in Athens in 1991. At the age of 11 he started playing classical guitar and then electric guitar. Later on he started studying jazz guitar. P- Gial was the lead guitarist at Los Dos O Mas until 2014 and nowadays he is the lead-rhythm guitar and founder of Just Dread and the lead and rhythm guitarist of Balkan Riddims. 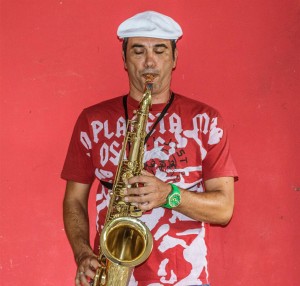 Fotis was born in Aigio, Achaia, Greece.He started playing the saxophone at the age of 14. He graduated and took his Degree from the department “ Master of Arts” at Queens College, NY, USA. Fotis has been the tenor sax player, composer and horns arranger in various bands. Nowadays he plays his tenor saxophone at Just Dread and he is the man responsible for all the horn arrangements in this band. 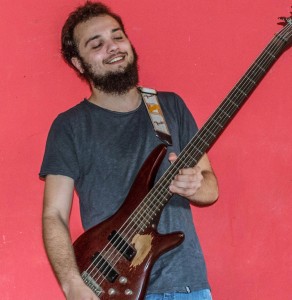 Dimitris was born in Patras, in 1995. He started playing the bass at the age of 15. Dimitris, at the age of 17, joined a gipsy jazz group from Aigio called “Les Notes Noires” in which he played double bass. He is a member and co-founder of Just Dread. 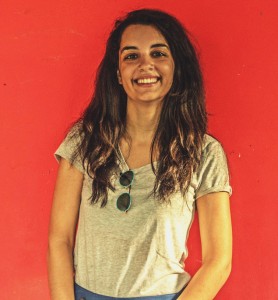 Danae Vlataki was born in Agio in 1992.She started playing the piano at the age of 7. She is interested in vocal trio arrangements so she became a founding member of the gypsy jazz band "Les Notes Noires". She plays keyboards and does the backing vocals and all the voice arrangements  at Just Dread. 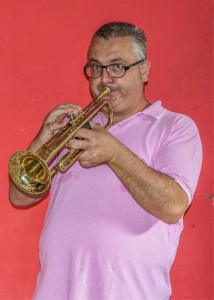 Giorgos was born in Kalavrita, in 1969. He took his first trumpet lessons at the age of 12. From the year 1995 until now, he is the maestro/director of the Philarmonic Orquestra of Kalavrita. He is also a current member of The International Trumpet Guild ( I.T.G.). Finally, Giorgos nowadays plays the trumpet at Just Dread. 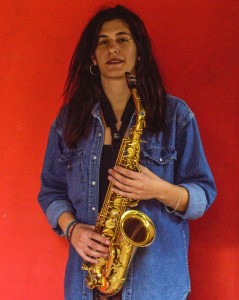 Emily was born in Kalavrita in 1992. At the age of 10 she started playing the piano. Then, four years later she switched into alto saxophone. Currently she is a member of the Philarmonic Orquestra of Kalavrita and also plays alto saxophone at JUST DREAD. 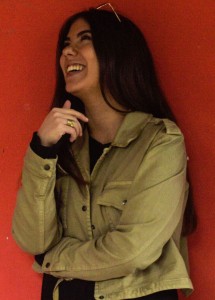 Markella Kouliatsi was born in Athens in 1996.She started singing in music bands at the age of 14 and took singing and classical guitar lessons. Being interested in jazz and swing music, she became a vocalist of the gypsy jazz group "Les notes noires" in 2011.She is the latest entry of Just Dread as a back-vocalist. 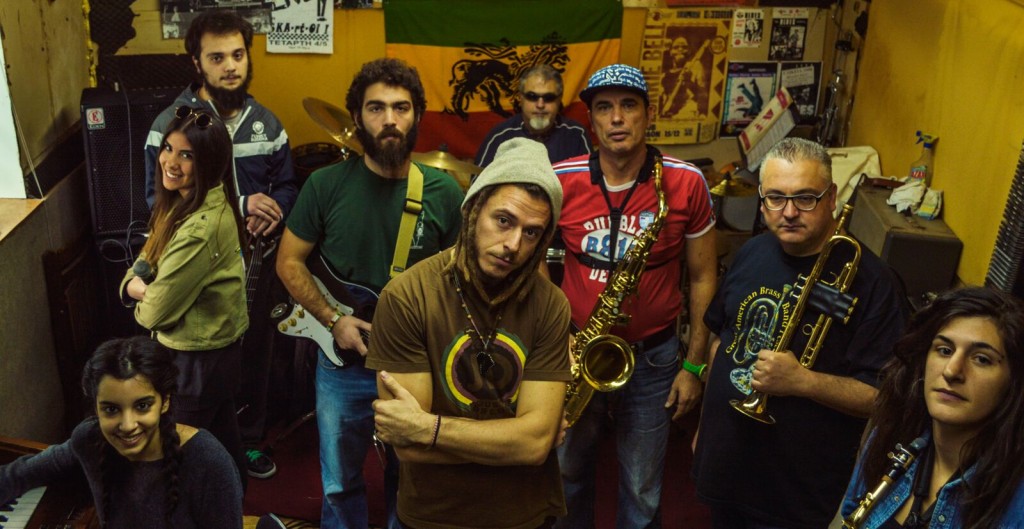